Posted on August 28, 2013 by worldculturalcenter

Today, August 28th, is the 35 death anniversary of Robert Shaw, one of the greatest actors of history of films.

Today we are going to remember Robert Shaw with love and respect.

Robert Shaw  was truely one of the most gifted actors of all time.
He was a huge Star and a great Character actor.  It’s very rare to see an actor that is both a great movie Star and a great character actor at the same time.
Only Robert Shaw.  There is no actor like him.  He was a scene stealer.
Robert Shaw was an actor’s actor in Stage theatrer, television and movies.
When you see “Jaws” you don’t see Robert Shaw the actor, you see “Quint”.
In his Indianapolis monologue you believe him speak, you look at him at his face, his eyes and yes, you truly believe him.   That’s what makes the film “Jaws” a true classic of cinema.
And what about “The Sting”,  you are really afraid of Doyle Lonnegan, the same as “Red” Grant in “From Russia with Love”.
And  also when you watch “The Taking of Pelham One, Two Three”, you are afraid of him, his performance in this original film is one of a kind and he has control of everything.  Robert Shaw’s performance in the original version of “The Taking of Pelham One, Two, Three” has a huge impact on me and it didn’t happen the same way with the remake. 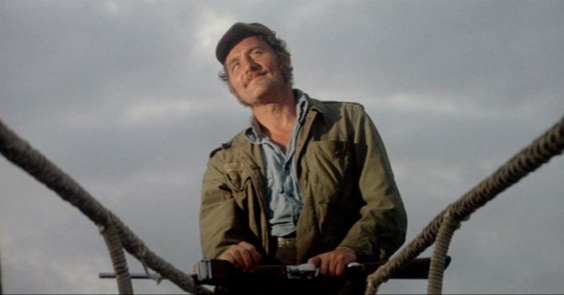 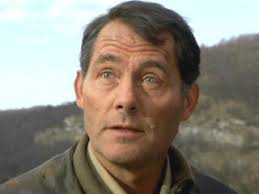 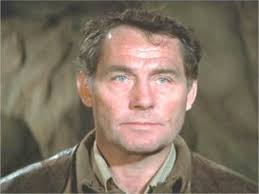 Robert Shaw (1927-1978)
On August 28th of 1978, the world lost one of the greatest actors and movie stars of all time.
Robert Shaw.
Robert Shaw, we will never forget you.  You were one of a king. The greatest!
Long live Robert Shaw!!!!
Jacqueline